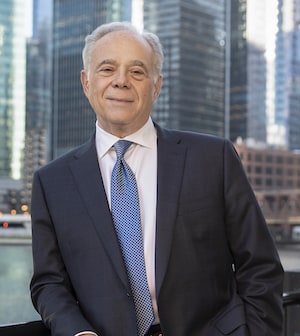 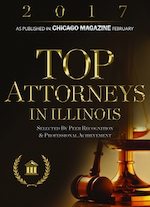 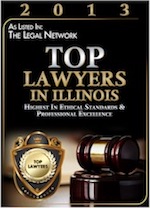 George Bellas, senior partner, has represented small business owners for over 40 years and has been involved in many complex lawsuits including class actions, mass torts and SUV rollover cases.

In the field of business litigation, George has been recognized by other lawyers as one of the best. George has consistently been rated by other lawyers an Illinois Super Lawyer 14 times. George brings a high level of technological knowledge, skill, and intensity to complex cases on a national level and he utilizes this experience to serve the needs of his clients.

George received one of the highest awards by the Association of Trial Lawyers of America (ATLA) for his work in rollover litigation which helped advance the public's knowledge of the risks from the Firestone tire and Ford Explorer recall.

George has lectured nationally on the use of technology in litigation and has served as a panelist at The Sedona Conference. George currently serves on the 7th Circuit e-Discovery Committee and has lectured nationally on the use of e-discovery techniques to lawyers and judges. He has leveraged his knowledge of technology to develop effective techniques used in the discovery process and economize the litigation process.